Newtraction has officially been released! 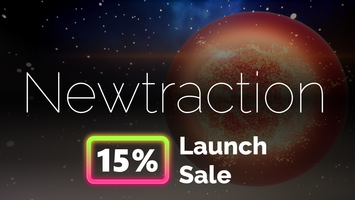 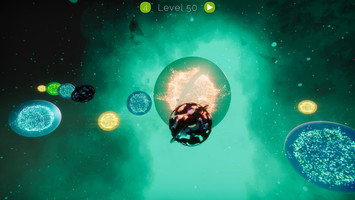 After 7 long months of work, Newtraction has officially been released! 🎊 Check out our launch and gameplay trailer on YouTube if you haven't yet!

This update brings over 50 levels for you to complete, along with 4 new prize tracks, dozens of backgrounds, lore packs, music tracks and 4 other exclusive game modes along with lots of quality of life tweaks and many other changes such as the new photo mode and menu. To celebrate, Newtraction is now 15% off for the next 24 hours! The journey is just getting started, stay tuned for more updates in the coming months! Learn more about Newtraction's roadmap