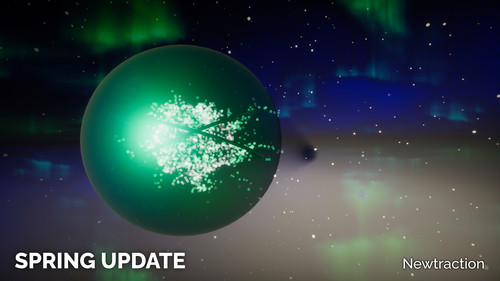 Our next release for Newtraction is going to be the Spring Update, to be released very soon. It will feature a whole new prize track packed with new music, lore and stunning backgrounds, along with an entirely new game mode, lots of QoL improvements, and a host of new levels with orbs to go along. 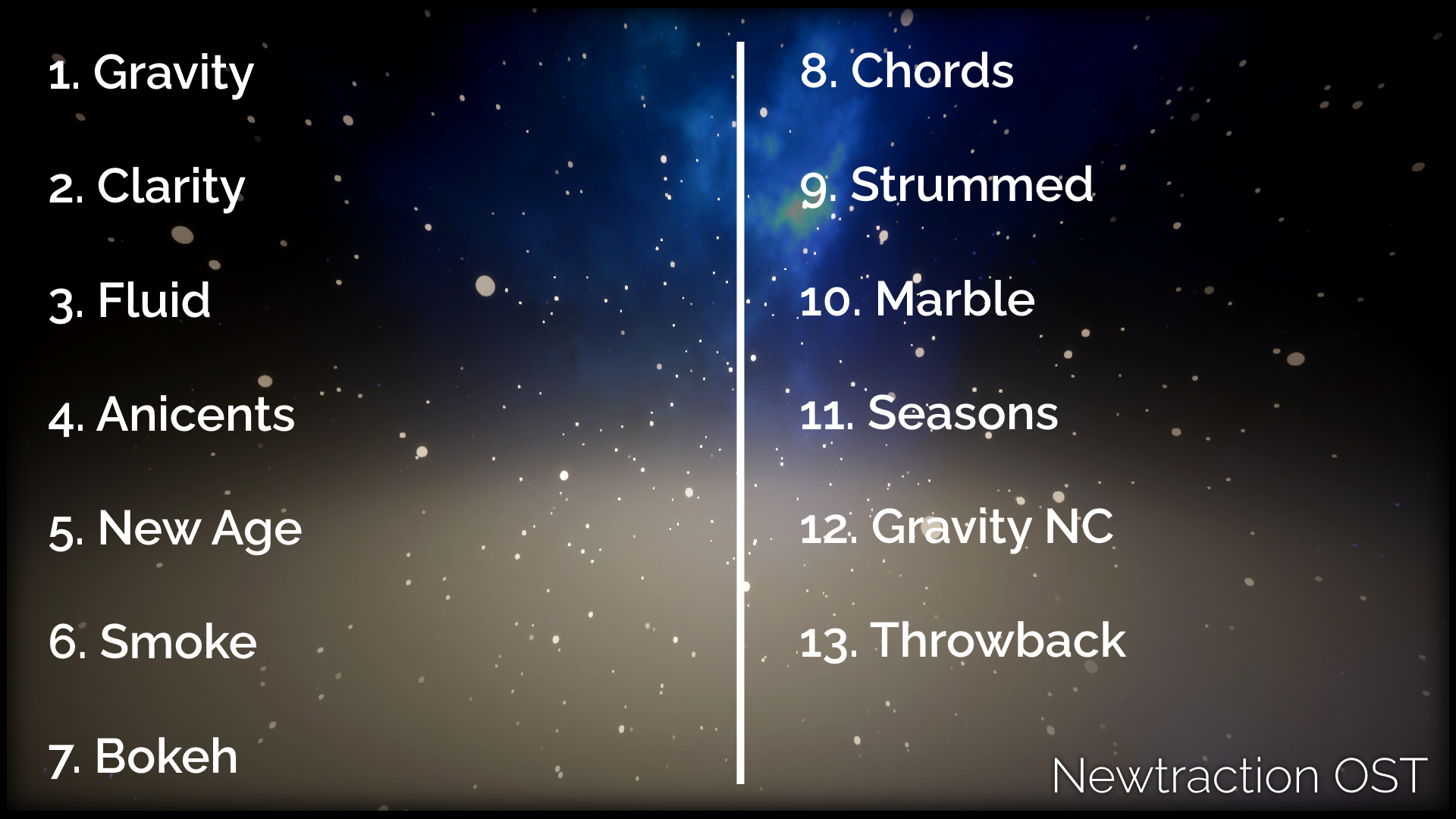 In other news, Newtraction's OST is available now on itch.io! Featuring all 13 original tracks from Newtraction, with even more coming as we update the game.